Skill and Art are two sides of an Inequation. 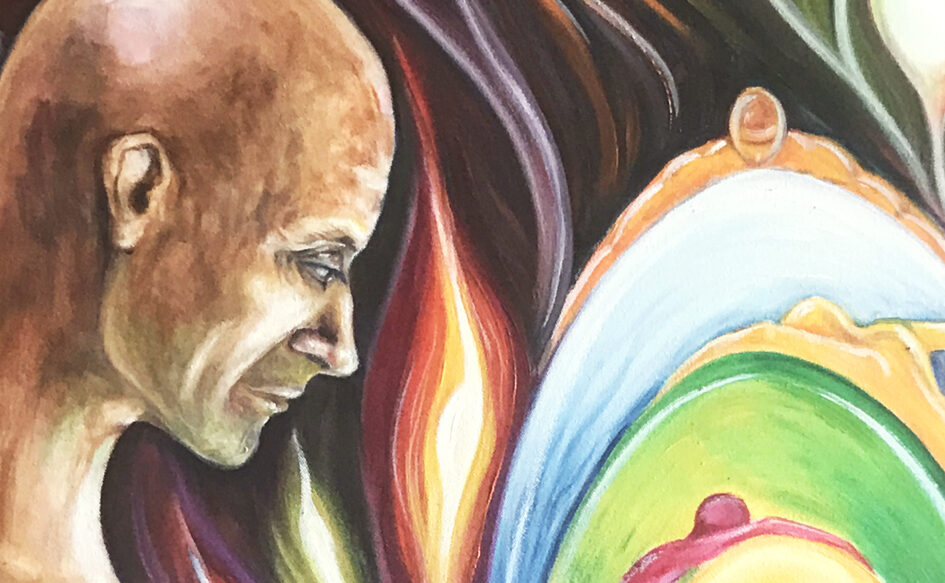 So what makes an artist?

Honestly, I have no idea.

I only know that a strange mix of personality, attitude, even looks, skills, emotions, and the ability to transfer feelings through their works – and in many cases, depending upon whether they live in a high-context culture – the probability of presenting their work to those who may be potential patrons –  together turns an artist into a veritable master.

And yet, I know something  from my own feelings and experiences.

An artist draws, sketches, paints, expresses himself or herself, because of a trace of madness. An artist doesn’t do any of these things to please the audience – but does everything to satisfy this maddening urge to express the image seen through the eyes of the mind, in a tangible form – to capture that fleeting thought or memory or even emotion, into a bottle so that it stay there for everyone to see for all eternity.

Different artists do different things to reach the same goal, which is capturing that image that gives them no rest, into their paintings. Some must make pictures that sell to make pictures they want; others must spend their lives doing something else entirely, so that when they reach out for their brush, they only make a picture that they want – not the pictures that others want of them. All artists handle it differently.

And yet, none of this has to do with the inequation of skill and art. They aren’t equal – they never will be.