What was common between Leonardo Da Vinci and Claude Monet? 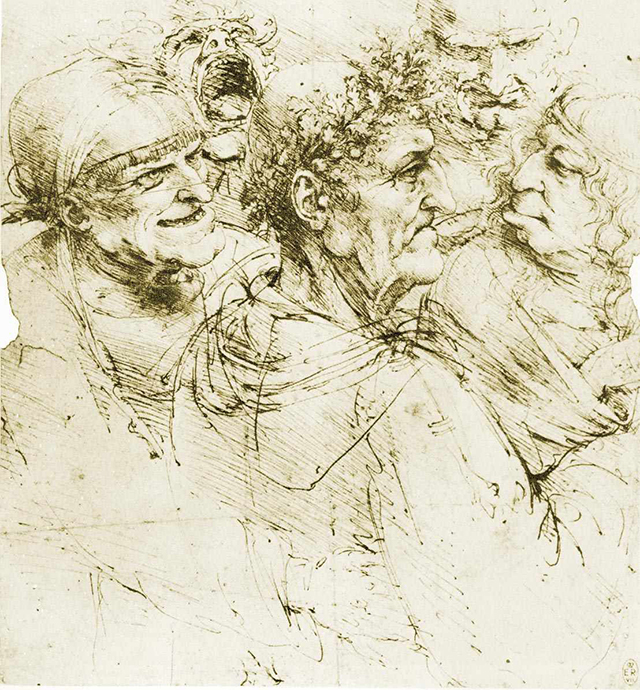 High Renaissance Artist Leonardo Da Vinci's exaggerated study of this conversation brings out the expressions of the subjects quite vividly.

When we think of Leonardo Da Vinci and Claude Monet together, we see them as opposites.

Here’s how the two artists were different.

And yet, they were similar in one important way.

Both were exceptional caricaturists.

Leonardo Da Vinci would observe the rowdy crowd on the streets, carry that impression in his head, and then draw them with exaggerations that brought out their personalities and emotions. Monet started out as a caricaturist when he was fifteen and he would earn (though little) by selling his caricatures of people, which were primarily exaggeration of their features. For Leonardo, caricaturing was a deviation from the regular work he did – it arose from his need to experiment.

Their caricatures were as different as their personalities.

Leonardo Da Vinci’s caricatures were lively and animated – they were caught in action, the way his non-portrait figures were. His exaggerations were detailed and focused on expressions.

Monet’s caricatures, possibly because they were done when he was very young, were mostly big heads over small bodies and quite static.

Though they had different approaches, both these artists tried to go beyond what they saw and tried to capture what they felt.

High Renaissance Artist Leonardo Da Vinci’s exaggerated study of this conversation brings out the expressions of the subjects quite vividly. 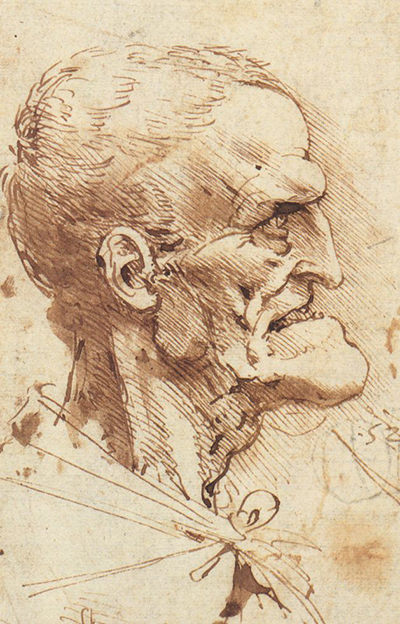 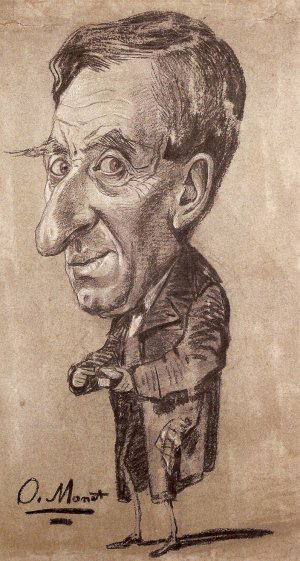 Impressionist Claude Monet started out as a Caricaturist. This caricature sketch of a man holding a snuffbox is an example of his simplified approach toward combining humor with likeness. 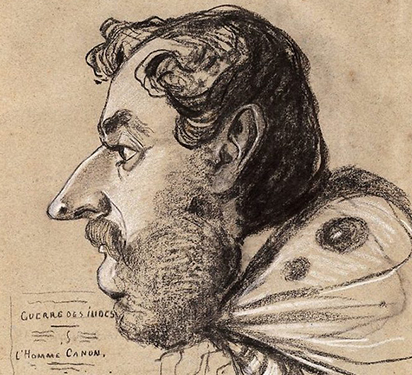 Claude Monet’s sketch of this profile exaggerates the nose and amplifies the thoughtful expression on the subject’s face.