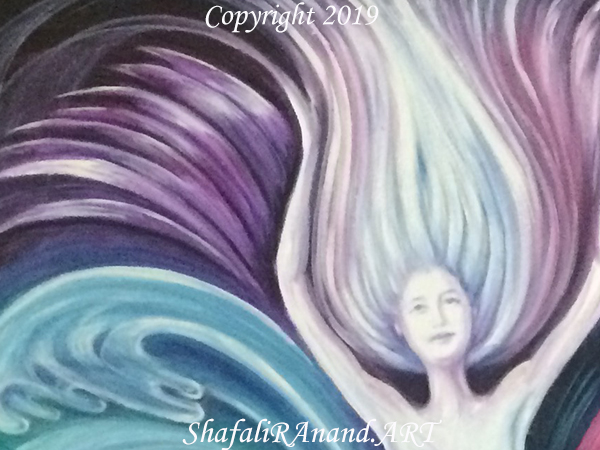 It arises out of feelings and spreads upon the canvas.

The need to fit it into a structure it doesn’t exist.

My promise to me is that I will paint the picture that is born of my feelings – without any thought to design – and if it still doesn’t “appear” to follow the spirit of art, then it’s the matter for the critics to investigate.